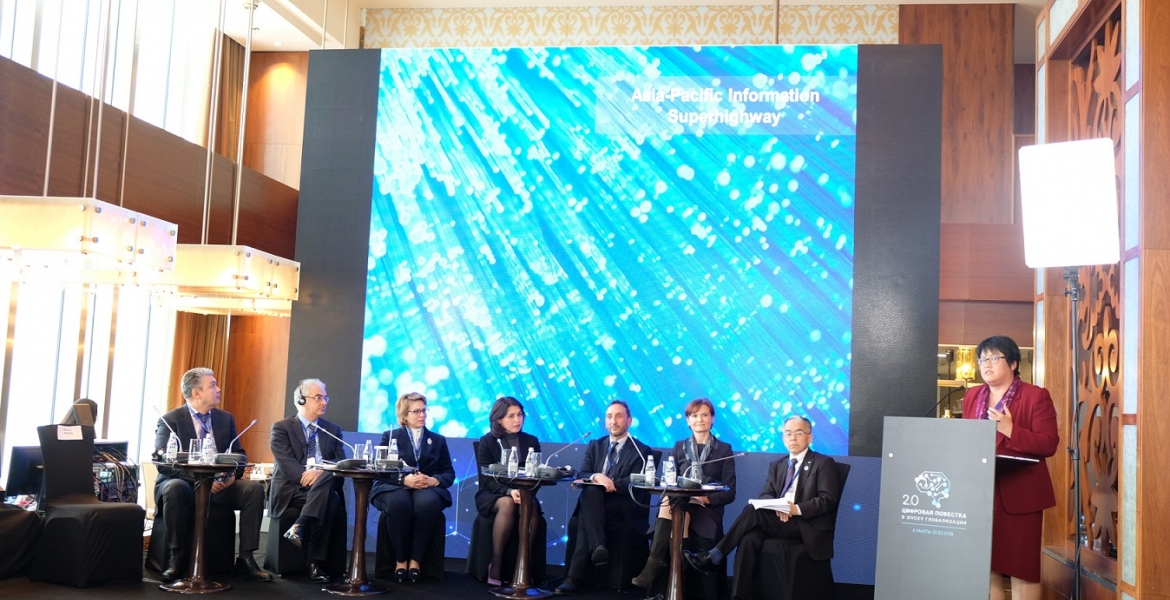 Despite overall progress made in developing broadband and ICT infrastructure in the Asia-Pacific region, the countries with special needs, such as least developed countries and landlocked developing countries, still lag far behind and fall below the region’s average. Recognizing the strategic significance of ICT connectivity in achieving the 2030 Agenda for Sustainable Development in the Asia-Pacific region, the Asia-Pacific Information Superhighway (AP-IS) initiative was established to enhance the availability, resilience and affordability of broadband connectivity in the region. One of the means to expand broadband connectivity is co-deployment of fibre optic cables (FOCs) along passive infrastructure such as roads, railways, pipelines and electric powerlines. Through significant cost saving opportunities, co-deployment would allow countries to scale up infrastructure networks and access more quickly and efficiently, both within and across national boundary.

ESCAP in collaboration with the Ministry of Information and Communications of the Republic of Kazakhstan, organized an Expert Group Meeting “Advancing Co-deployment Financing through the Asia-Pacific Information Superhighway in North and Central Asia” in Almaty on 31 January and 1 February 2019. 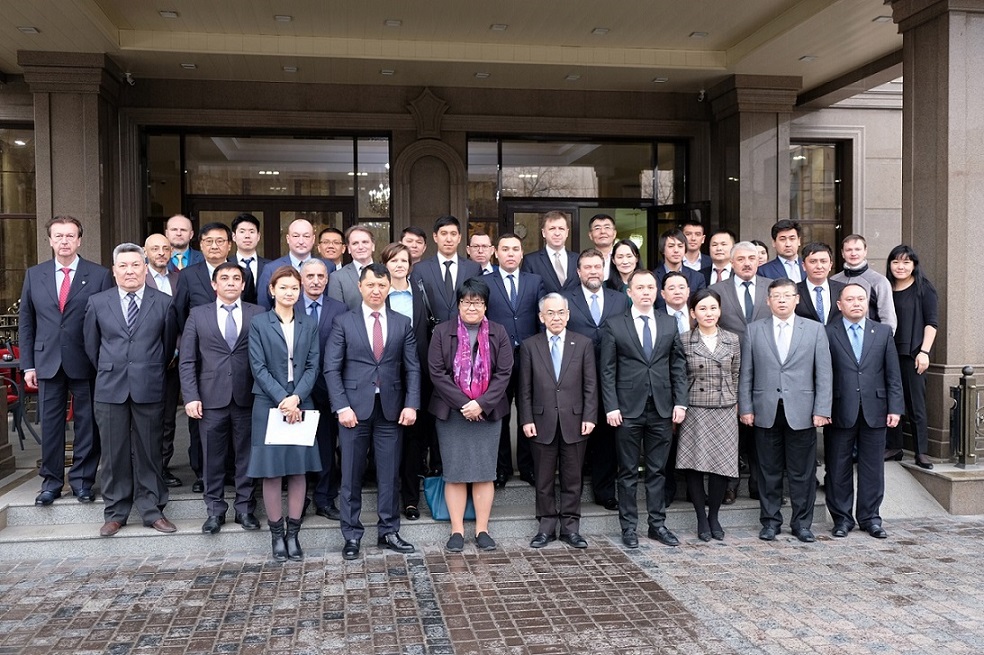 The objectives included: i) to raise awareness among government officials and partners on opportunities and challenges associated with infrastructure co-deployment and relevant financing modalities in the North and Central Asia subregion; ii) to identify subregional and national initiatives or strategies which could benefit from integrating infrastructure co-deployment approach; and iii) to develop concrete plans of action, including policy updates and capacity development, within the framework of AP-IS. 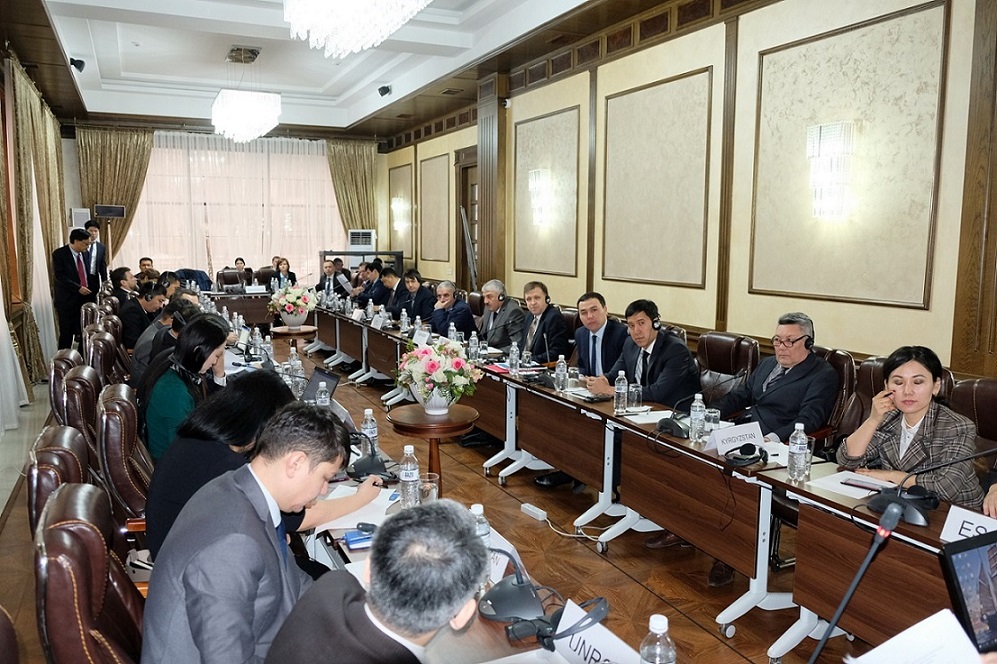 This meeting took place as a follow-up and extension to the activities of a project entitled “Addressing the Transboundary Dimensions of the 2030 Agenda through Regional Economic Cooperation and Integration in Asia and the Pacific”. The project aims to strengthen capacity of target countries (Kazakhstan, Kyrgyzstan, and Mongolia) to develop relevant policies and mechanisms for infrastructure connectivity and co-deployment.

On 1 February 2019, the meeting participants attended the ICT Summit “2.0 Digital Agenda into Globalization”. The event was attended by Prime Ministers and other high-level officials from Central Asia, UN agencies, experts and financial institutions.