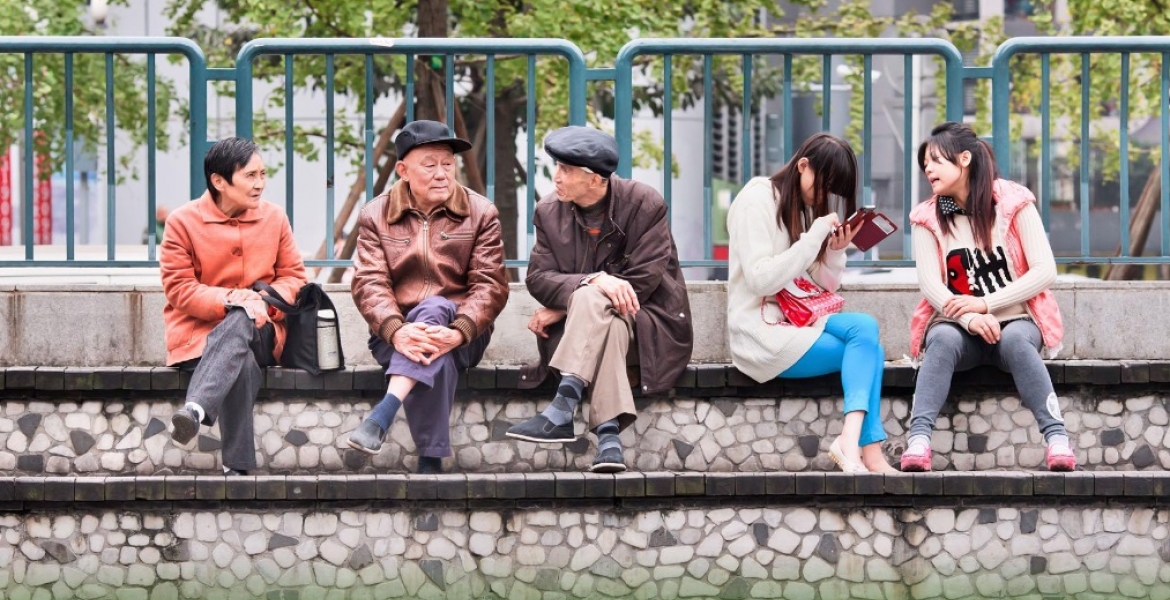 Who is connected?, Social Media and the Digital Divide

Social media applications have been the subject of much study and analysis, yet the scope and impact remain difficult to understand. As part of a fast growing and quickly changing Internet ecosystem, these applications have been used by billions of people across the globe. With such high use rates, the potential for beneficial impact on economic growth and social development is significant. However, because previous research has clearly shown that ICTs can amplify existing inequalities, it is important to ensure that the benefits of these technologies do not increase the existing digital divide.

Data which illustrates the existing inequalities such as affordability and availability of broadband connectivity helps provide a contextual framework for the capacity of people in the region to benefit from ICTs. Analysis shows that in addition to factors such as income, urbanization and education, gender issues also impact not only adoption rates but also the types of activities which users undertake through social media. Therefore, it is important to understand the gender gaps in social media use through the lens of existing patterns of ICT access and use generally. Unfortunately, because of the existing digital divide, compounded by gender gaps in the usage of social media technologies, the economic and social benefits of social media applications can contribute to inequality.

While social media has the potential to be a powerful tool to empower people, there are factors and emerging concerns, such as safety, privacy and rights of users, which need to be better addressed in the expanding use of social media. As more people use these applications, the content they are generating produces high revenues for the owners of the platforms. Selling users’ data would have implications for user’s safety and data privacy. Other challenges concern biases linked to social norms and the design of social media technologies which may lead to underrepresentation of certain groups, such as women, minority groups, senior citizens and rural residents.

Further, the increasing utilization of automated content creation and curation technologies challenge the previously accepted understandings of social media itself. While earlier social media products such as MySpace and blogging were almost entirely user generated and controlled, current applications make extensive use of automation of content curation for purposes such as determining what content a user will be most interested in, as well as determining what content should be banned for potential violations of community standards. These evolving approaches make the social media ecosystem less a reflection of the expressions of people, and increasingly influenced, controlled and even created by the platforms themselves.

The report can be downloaded at: https://www.unescap.org/resources/who-connected-social-media-and-digital-divide