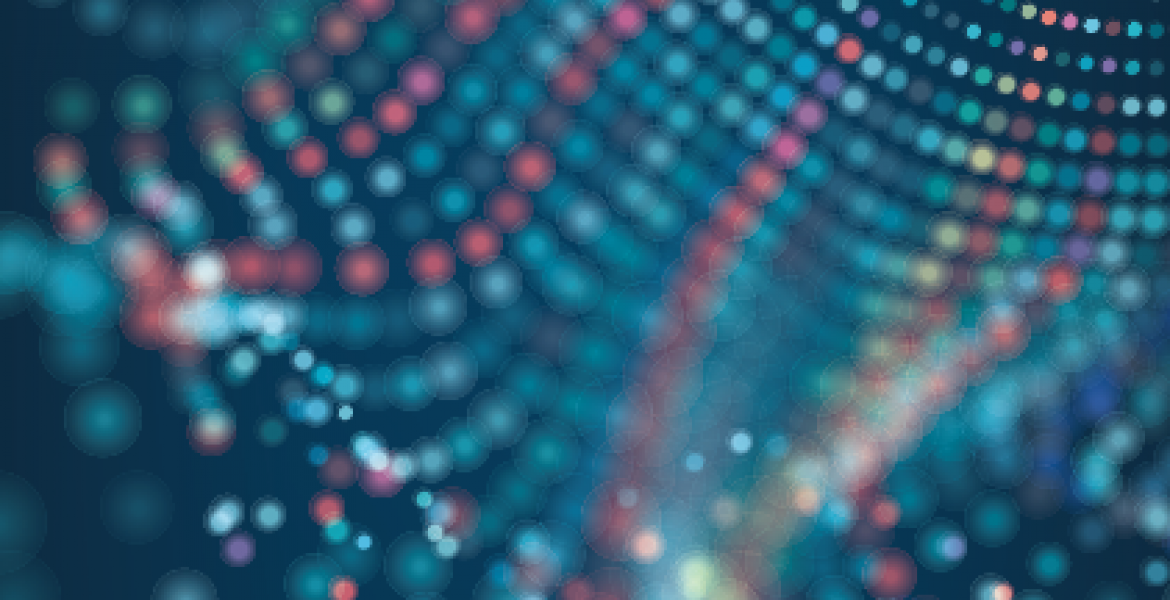 The world in 2020 is in a state of flux. While much progress has been made globally over the past ten years in expanding access to, and adoption of, broadband infrastructure and services, significant challenges remain in tackling digital inequalities, addressing the current widespread impacts of the COVID-19 pandemic, and in accelerating efforts towards achieving the Sustainable Development Goals (SDGs) by 2030.

Ten years ago, the global community witnessed the significant impact and widespread adoption of mobile communications that expanded across the world in the first decade of the 21st century. But Internet usage and broadband were still at nascent levels, especially in developing countries. Least developed countries (LDCs), in particular, had mobile and fixed broadband subscriptions in 2010 that were both less than 1 per cent of their population levels.

After a decade of high-level advocacy, policy recommendations, numerous working groups with research reports, and the incubation of several significant partnerships, the Broadband Commission is one of the leading global advocacy groups working towards universal broadband connectivity to ensure that the broadband ecosystem is being leveraged for broader development underpinning the SDGs.