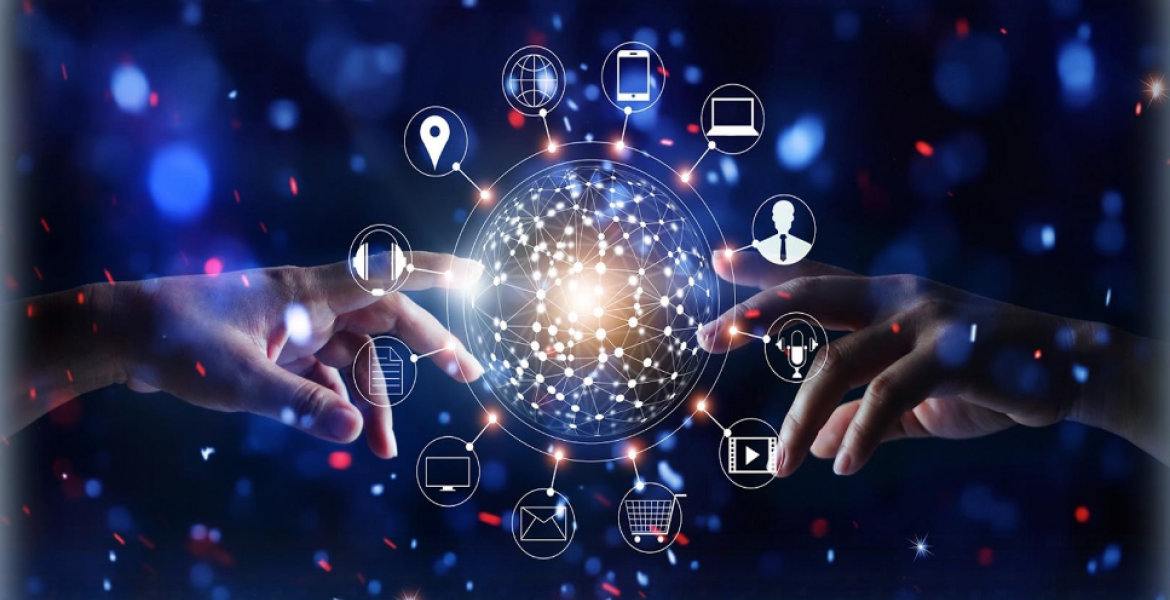 This report’s findings suggest that the best way to measure the digital divide in the Asia-Pacific region is to use a multidimensional approach that captures the economic, social, political and cultural complexities of the digital divide, and reflects on their impact on individuals, businesses and governments.

The advent of the “fourth industrial revolution” has brought advanced digitalization into the global economy, with increasing access to information and connectivity. While this revolution plays a crucial role in achieving the Sustainable Development Goals (SDGs), 50 per cent of the world’s population remain unconnected, posing the danger of groups being left behind. This gap, between and within countries, needs to be addressed in order to ensure the gains from digitalization can be obtained by all.

The importance of this endeavour was made apparent when the United Nations designated access to the Internet and information and communications technologies (ICTs) as a target of SDG 9c in 2015. The United Nations Economic and Social Commission for Asia and the Pacific (ESCAP) further accentuated its imegion for the United Nations Ecoportance through the intergovernmental implementation of the Asia-Pacific Information Superhighway (AP-IS) initiative in 2016. The AP-IS comprises of four pillars: connectivity, traffic and network management, e-resilience, and broadband for all.

It is important to recognize that the digital divide does not just manifest itself in infrastructure gaps. Any analysis needs to be cognizant of how the concept can perpetuate the effects of poverty, gender inequality and marginalization. By understanding the digital divide as the lack of access to digital opportunities to live the life one values (following Amartya Sen’s (2001) capabilities approach), even basic forms of digitalization, such as access and connectivity, provide major opportunities for social development and economic transformation towards knowledge economies. The academic literature illustrates that addressing the access gap is crucial but not sufficient towards closing the digital divide since the knowledge gap in utilizing digital resources must be tackled simultaneously.

The report can be downloaded at: https://www.unescap.org/resources/measuring-digital-divide-asia-pacific-region-united-nations-economic-and-social-commission