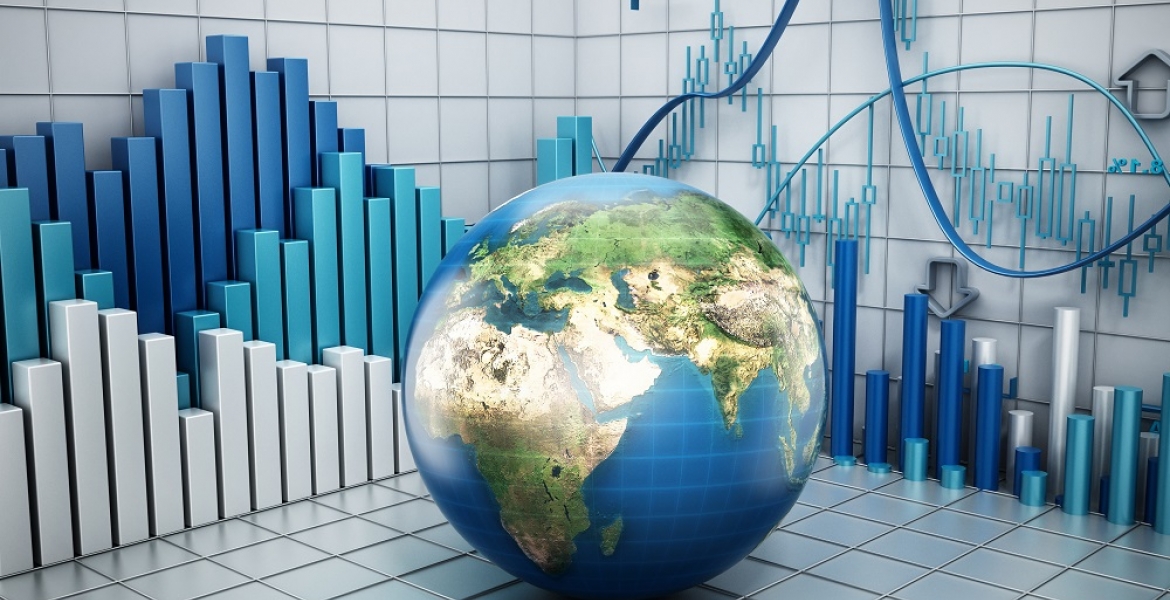 How the digital divide is impeding development

The level of integration into the digital economy matters more and more as it can significantly affect countries’ economic growth and human development. Due to connectivity and access gap, however, new forms of inequality are emerging; countries with better connectivity are enjoying better access to digital services and opportunities and the rest are left behind.

In most developed economies, thanks to well-functioning postal systems and strong legal frameworks, products can be purchased online and delivered without delay. Unfortunately, this is not the case for many people in developing countries especially in Sub-Saharan Africa, landlocked developing countries and remote island states. In Tuvalu, for example, fewer than ten streets in the capital, Funafuti, are named, and only about 100 homes have a postal address. Even if everyone in Tuvalu had access to the Internet (which they don’t; only 13 per cent of the country’s population had broadband in 2016, according to the World Bank), delivery of goods purchased online would be difficult and consumer-protection laws do not extend to goods purchased online in many developing countries. Besides, billions of people still don’t have bank accounts and credit cards.

Innovation, production, and sales are all being transformed by technology platforms, data analytics, 3D printing, and the so-called Internet of Things (IoT). By 2030, it is predicted that the number of IoT-connected devices reaches 125 billion, compared to 27 billion in 2017, while still half of the world’s population remains unconnected from the Internet. Furthermore, by the end of the next decade, information and communication technology (ICT) will drive economic growth and power productivity gains. To include developing countries into the digital economy is critical; if left unaddressed, the gap between under-connected and hyper-digitalized countries will be widened, exacerbating existing inequalities.

Against this background, actions are taken by governments, donors, and development in order to support developing countries close the connectivity gap. One of the efforts is by OECD, the Going Digital project, to help countries seize opportunities and prepare for technological disruption. From UNCTAD, the “eTrade for all,” initiative is aimed at making it easier for developing countries to source financial and technical assistance. Still much more support is needed to tackle this digital divide.

In this background, the Asia Pacific Information Superhighway (AP-IS) initiative is contributing to closing the digital divide by enhancing regional broadband connectivity for the ESCAP member countries in Asia and the Pacific.