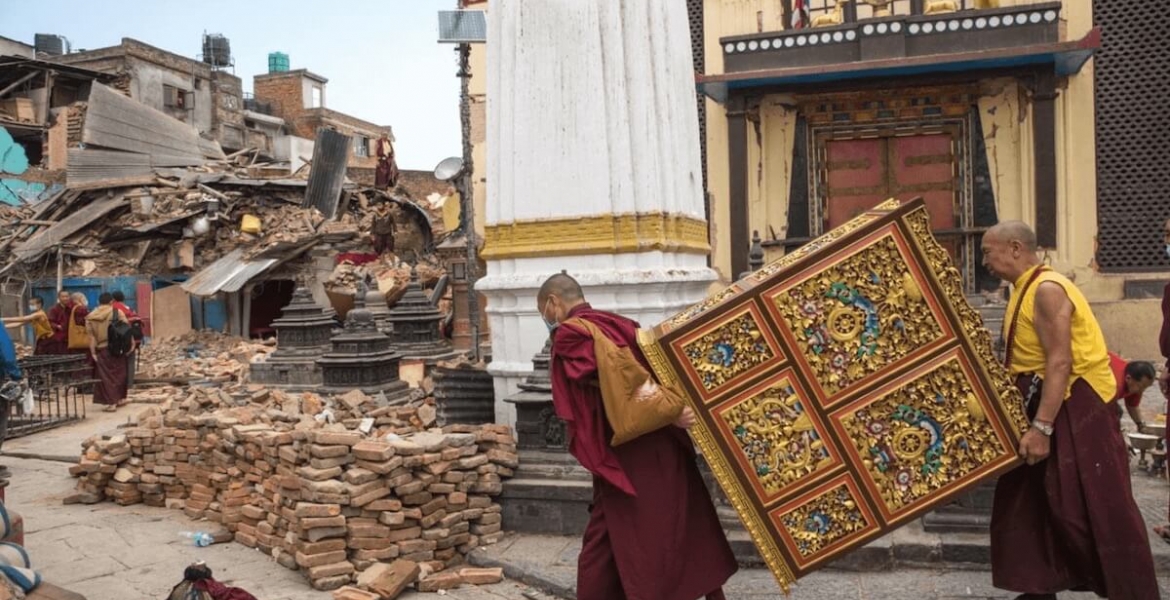 Disasters in Asia and the Pacific: 2015 Year in Review

This study is part of an annual series, developed by the Information and Communications Technology and Disaster Risk Reduction Division of ESCAP. It provides a yearly overview of natural disasters in the Asia-Pacific region and its impacts.

In 2015, Asia-Pacific continued to be the world’s most disaster prone region. 160 disasters were reported in the region, accounting for 47 per cent of the world’s 344 disasters. The region bore the brunt of large scale catastrophic disasters with over 16,000 fatalities — more than a two-fold increase since 2014. South Asia accounted for a staggering 64 per cent of total global fatalities — the majority was attributed to the 7.6 magnitude earthquake that struck Nepal in April which caused 8,790 deaths. Asia and the Pacific incurred more than US$ 45.1 billion in economic damage in 2015 and even higher indirect losses. These numbers, however, are gross underestimates as there is no systematic assessment of the cost of all disasters that struck the region, especially slow-onset disasters such as droughts, heat waves, forest fires and haze.