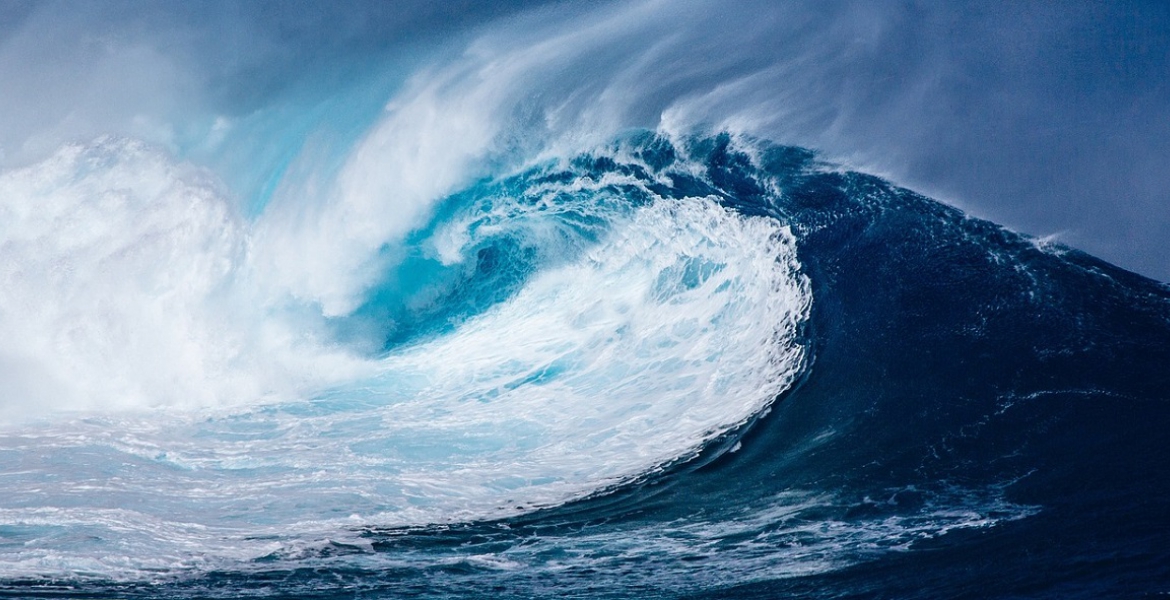 Tsunami focal points and service providers of the Indian Ocean have met in Kuala Lumpur from April 17-20th as part of the Intergovernmental Coordination Group for the Indian Ocean Tsunami Warning and Mitigation System (ICG-IOTWMS).

During this 11th session, hosted by Met Malaysia, delegates from Australia, India, Indonesia, Malaysia, Oman and Timor Leste met to discuss progress made at regional and national levels to be better prepared for tsunamis.

Although catastrophic events such as the 2004 Indian Ocean Tsunami are seemingly rare in the Indian Ocean, the threat posed by tsunamis and their cascading effects is real. According to the 2016 report Tsunami disaster risk: Past impact and projections by UNISDR and CRED, 17 tsunami events have occurred in the Asia region since 2001, causing millions of dollars in destruction and resulting in more than 6.2 million people dead or affected. The predictions for the 2016-2030 estimate an increase of this figure to 7.1 million, equivalent to a 16 percent increase.

The developments in Information and Communications Technology have led to substantial improvements in the warning alerts to key disaster response institutions. Awareness of political decision makers and the public at large has also increased. The commemoration of the World Tsunami Awareness Day on November 5th serves as a yearly reminder.

Whilst the detection and warning of tsunami-genic events has considerably improved over the past ten years, gaps still remain particularly at the ‘last mile’. Much has still to be done to understand the actual risk at the local level. More attention is required to strengthen and sustain the capacity of local residents in the face of such a threat. For those living near the source of the tsunami (e.g. Makran and Sunda Trench), with only minutes to reach safety, awareness of the natural signs and self-evacuation are essential.

In addition, ESCAP has been supporting regional cooperation particularly promoting multi-hazard early warning systems. A side-event will be co-hosted with IOC-UNESCO during the Multi-Hazard Early Warning Conference to be held in Cancun on May 22-23rd.

More information can be found on the 2016 Indian Ocean-wide tsunami exercise (IOWave16) by visiting the Tsunami Preparedness Platform on this site or the dedicated IOWave16 website. In order to effectively respond to tsunami emergency situations, on 7 and 8 September 2016 mock tsunami drills were carried out in 24 Indian Ocean countries to test standard operating procedures of emergency services.