ESCAP research has shown that Asia and the Pacific is hit by most of the world's major disasters. Over the period of 2005-2014, the region had eight of the ten largest disasters in terms of fatalities, and four of the ten largest in terms of economic damage. Similarly, nine of the fifteen countries in the world with the highest exposure and risk are in Asia and the Pacific. The most vulnerable countries are those with special needs, including small island developing States (SIDS), least developed countries (LDCs) and landlocked developing countries (LLDCs). Moreover, many of the disasters in the Asia-Pacific region are transboundary, meaning that managing and reducing risk is a task that goes beyond the remit of each individual country and requires regional cooperation.

Information and communications technology (ICT) has the potential to significantly enhance the region's e-resilience and disaster risk management practices. To this regard, the Asia-Pacific E-Resilience Toolkit provides an insight into tools and best practices on e-resilience, available by subregion: 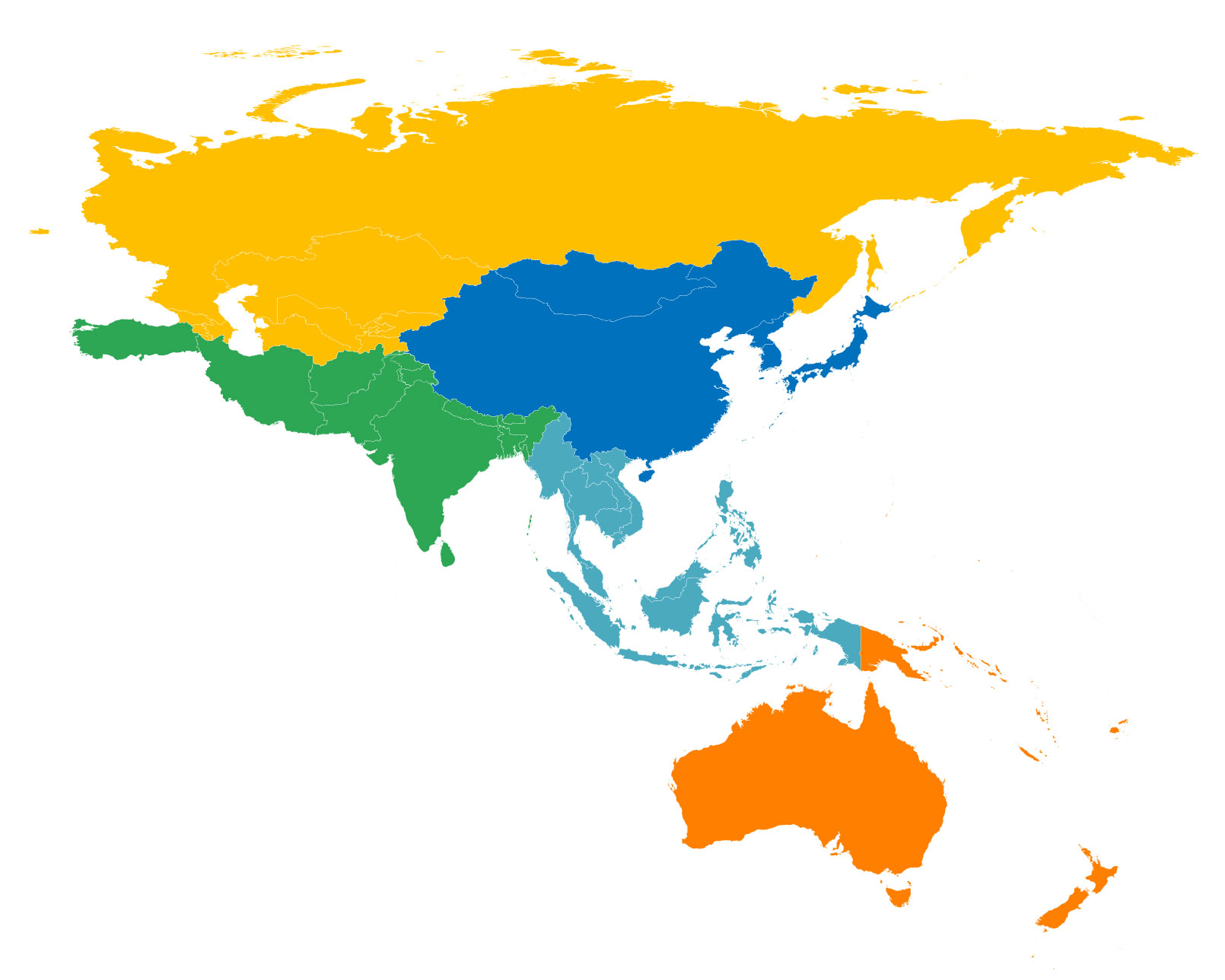