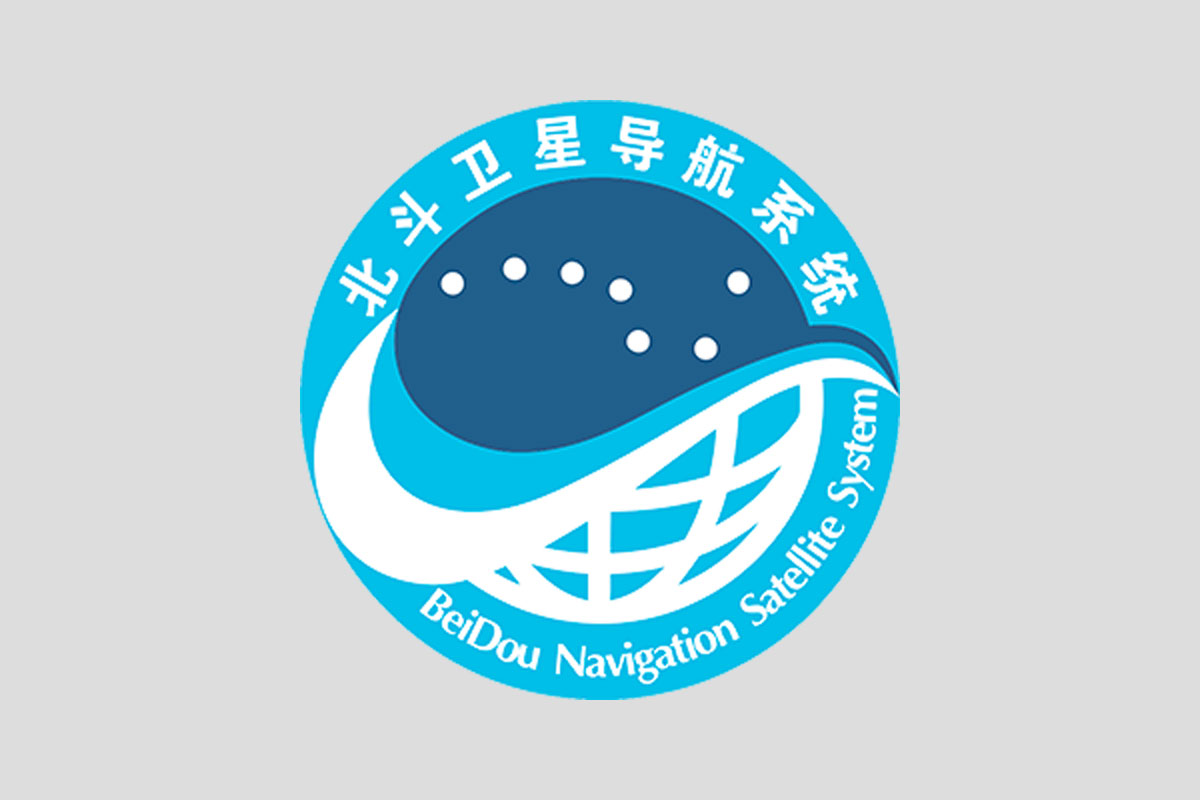 This Tool from China utilizes ICT for its own resilienceICT for society's resilience and is associated with the keywords: Reducing VulnerabilityReducing ExposureEnsuring Emergency MechanismsUtilizing ICT for Risk AssessmentsUtilizing ICT for Development PlanningUtilizing GIS, RS, ST for DRRFostering Knowledge & InnovationUtilizing ICT for PreparednessEnhancing Communication and Coordination

The Beidou Navigation Satellite system is used to monitor natural disasters occurring in the Peoples Republic of China. In recent years, after natural disasters, such as forest fires, earthquakes and floods, communication networks were broken. This has a negative impact on communications and disaster recovery.

The system is designed to achieve two-way communications, images and data transformation, and location identification. This will ensure that policies made by headquarters could be fully implemented by field teams. According to the website, the Beidou System will be used to monitor geological disasters for the State Grid of Corporation of China.

The satellite system offers a platform that is able to collect and coordinate all sorts of information, including images, data, and location details, supporting both policy-making center and post-disaster first responders. The system offers the opportunity to use relevant geographic data to design routes in advance as a way of disaster preparation.

Learn more about the system