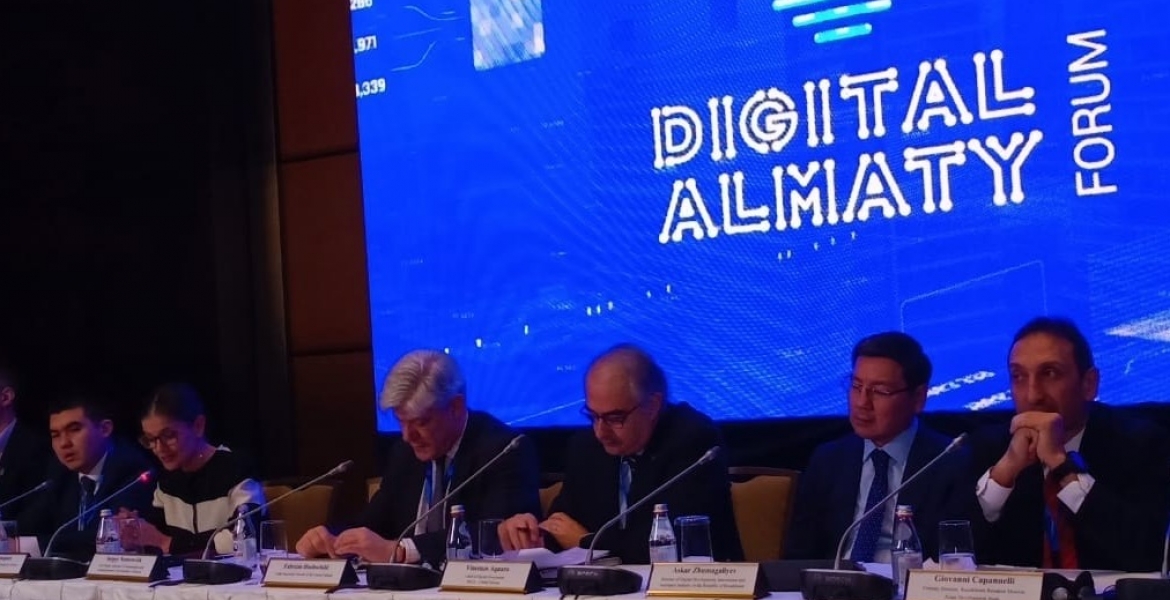 Ms Armida Salsiah Alisjahbana, Executive Secretary of the United Nations Economic and Social Commission for Asia and the Pacific (ESCAP) and Under-Secretary-General of the United Nations in her video statement for the opening session of the Digital Almaty Forum on 31 January 2020 has highlighted that the needs of landlocked developing countries and Central Asia form a central pillar of Asia-Pacific Information Superhighway and will be considered at the upcoming Committee on Information and Communications Technology and Science, Technology and Innovation of ESCAP in September 2020.  A three-speed process of digital transformation is underway in the Asia-Pacific region. Several countries have surged ahead with the rapid development of frontier technologies, such as the Internet of Things, blockchain and artificial intelligence. The second group of emerging middle-to-high income countries have enacted integrated policy reforms that indicate a promising and rapid catch-up in the coming years. Yet at least 29 countries in the region still have unaffordable fixed broadband access. Central Asian countries have one of the highest mobile and broadband subscription fees and limited international data flow.

At the session on “The capabilities of artificial intelligence and data to achieve global Sustainable Development Goals” of the Prime Minister’s Advisory Board on Digitalization on 30 January 2020 in Almaty, Ms Tiziana Bonapace, Director,  Information and Communications Technology and Disaster Risk Reduction Division of ESCAP  has highlighted that accelerated momentum is needed in the region if infrastructure supply is to match the surge in future new demand generated by frontier technology. She has also noted that policymakers need to promote policy diffusion – it may be as important as innovation for inclusive and sustainable economic growth and mitigating the “inequalities of technology innovation”.   ESCAP’s regional institute APCICT offers training programmes on the enabling policy environment for digital transformation and Kazakhstan’s Academy of Public Administration in Kazakhstan will host a sub-regional training of trainers TOT event in 2Q of this year. Another important policy point is financing through innovative PPPs, where experimentation is needed and some tolerance or readiness for failures while protecting the bottom line of systemic financial stability.

Ms Tiziana Bonapace also has informed that under its Asia-Pacific Information Superhighway initiative, ESCAP proposes the strategy of co-deployment of fiberoptic cable along with other passive infrastructure networks, such as highway, road, railway, power networks as a cost-effective measure,  particularly in sparsely populated areas,  where the business case is not strong. Notably, if cables are installed concurrently with new highway or railway projects significant cost savings can be achieved. Around 80-90% of costs are related to digging/excavation work and obtaining rights of way, so co-deployment or “dig once, use many times” is one way of more cost-effectively bringing connectivity to the underserved or unconnected people and mitigating technology inequalities.

At the session on “Digital Cooperation to accelerate the achievement of the SDGs” on 31 January 2020, Ms Bonapace has drawn the attention of the Forum that the year 2020 is the beginning of the UN SGs call for a decade for action: global, local and people. All of the underlying targets of Goal 17 are lagging and, in particular, its indicators of official development assistance for technical cooperation (17.9.1) and fixed broadband access (17.6.2).  She complimented Kazakhstan on its visionary Kazakhstan 2050 Strategy, which is actively closing the domestic digital divide through ambitious broadband rollouts to rural/communities. Investments in human capital particularly in the social sectors of education and health have reached 10% of GDP according to the 2019 Voluntary National Review. Infrastructure connectivity provided by gigabit networks (higher speed, lower latency than ever before) is the key link between IoT and AI, and in turn, this will generate massive amounts of data and new demands on communications infrastructure now and in the future. At the same time, of more concern to the region is that the intercountry digital divide has widened, as a handful of countries have surged ahead in the AI field. One of the key constraining factors that investment in the next generation of infrastructure has lagged. So even maintaining the momentum is not enough. Accelerated momentum is needed to achieve the ambitions of 17 SDGs in the upcoming decade. 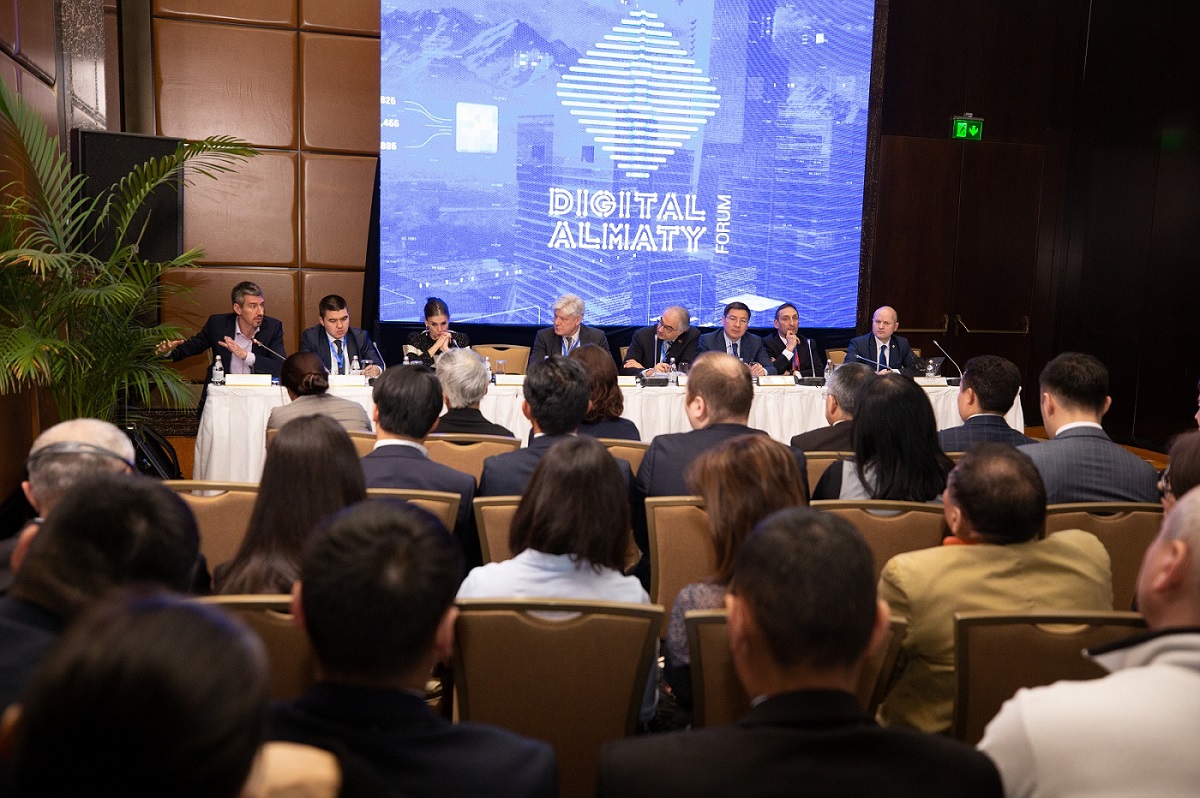