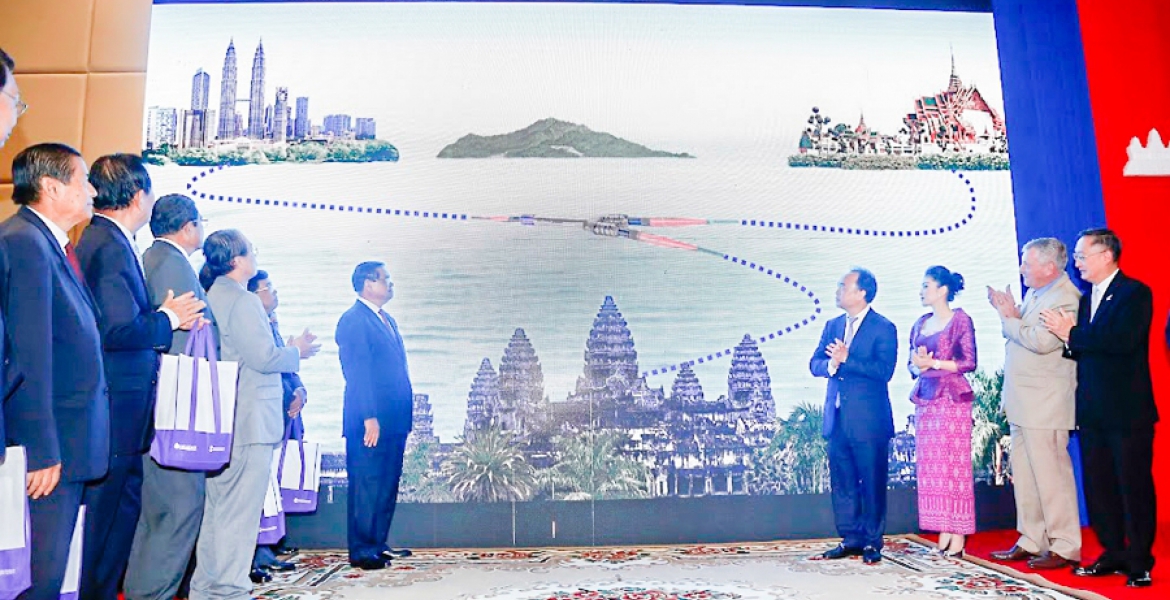 The 1,300km Malaysia-Cambodia-Thailand (MCT) subsea cable system has launched, with an initial capacity of 1.5Tbps, marking a new era of improved and secured internet connection for Cambodia and related countries.

The cable system consists of three fibre pairs which will link all three countries at their respective cable landing stations at Cherating, Malaysia, Rayong, Thailand, and Sihanoukville in Cambodia.

Mr Blanche-Horgan added: “With this US$100 million joint venture, Cambodia will experience faster and more reliable internet speed, the effect of which will trickle down through the whole industry all the way to Cambodian end-users”.

This article appeared in Capacity Media and Khmer Times