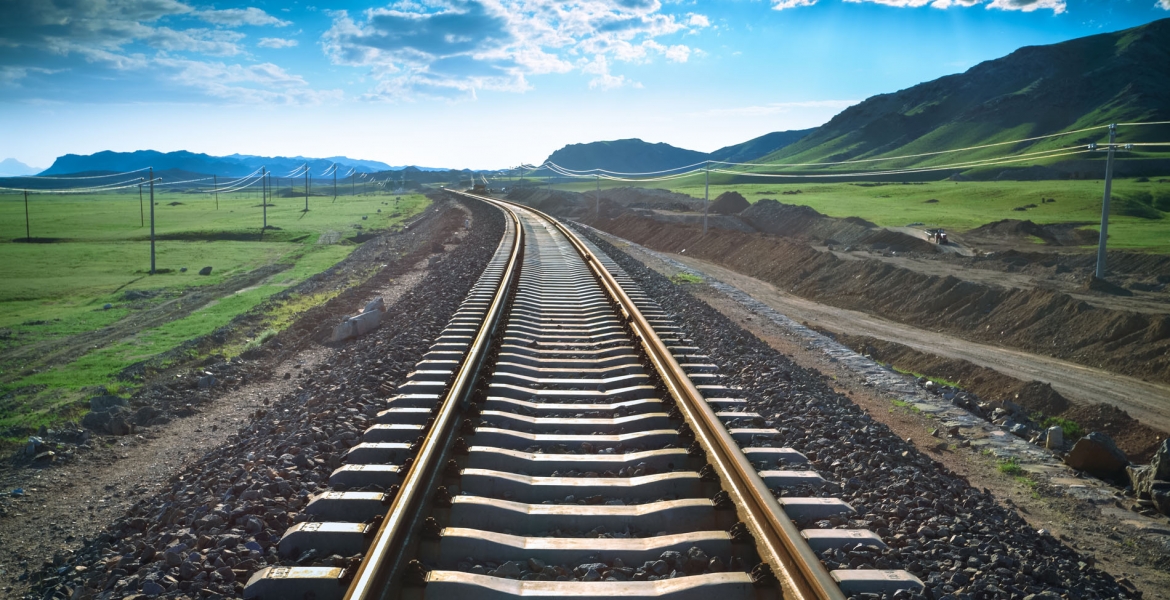 Co-deployment of Optical Fibre Cables along the Asian Highways and Trans-Asian Railways for E-resilience: the cases of India and Bangladesh

How to develop ICT infrastructure, in particular fibre-optic cables, in a cost-efficient manner is a perennial challenge ICT policy- and decision-makers face across the globe. The high costs associated with construction and maintenance of fibre-optic cables are often passed onto users, which has led to unaffordable Internet and broadband services in many developing countries. In order to achieve the goals and targets set in the Sustainable Development Goals (SDGs), ensuring inclusive and affordable broadband access would be of paramount importance. In response, some measures have been proposed to lower the construction costs; one of the prominent measures is co-deployment and co-habitation of fibre-optic cables along passive infrastructure, including highways and railways.

Against this background, this working paper was developed to assess the level of existing and planned co-deployment and co-habitation of fibre-optic cables along railways and highways in India and Bangladesh. The paper is intended to identify institutional setups, policies and regulations which enable or discourage such co-deployment and co-habitation.

India is emerging as a major player in Internet connectivity and is projected to achieve more than 700 million broadband subscriptions by 2025. Since 2012, India has built strong telecom infrastructure focusing on connecting the last mile through a national fibre-optic cable network (BharatNet). Similarly, the development of telecom infrastructure is a top priority for Bangladesh and a number of initiatives, policies and plans have been adopted in recent years. According to the latest figures given by the Bangladesh Telecommunication Regulatory Commission (BTRC), Bangladesh has 80.82 million Internet subscribers as of January 2018. Political support through Digital India and Digital Bangladesh has also played an important role in expanding broadband connectivity in these two countries.

Thus, it is reasonable to look at both countries together to study the current status and emerging prospects of co-deployment of fibre-optic cables alongside the highways and railways against the backdrop of the Asia-Pacific Information Superhighway (AP-IS) initiative. According to recent ESCAP studies, co-deployment reduces the cost of laying fibre-optic cables and opens up avenues of potential revenues for public utility. In synergising the construction of roads and telecom infrastructure, road networks have become an important asset for economic growth and development. In India, a large portion of the fund for nationwide fibre-optic cables network (BharatNet) is spent on digging trenches for laying the conduit of the cables. Considering the ambitious road infrastructure plans in hand, India can save a lot of funds if the requirement of trenches for laying optical fibre cable (OFC) conduits is incorporated into the design at the time of building these roads.

An issue that is inextricably linked to the deployment of telecom infrastructure like OFC is the Right of Way (RoW). It is an easement granted by the property owners that gives the rights to others for reasonable use of their property to others. Another issue that often haunts OFC deployment in India is the fees charged by local bodies to grant RoW permissions.

Interestingly, Bangladesh Railway has indicated that it doesn’t have any major challenge in promoting deployment and resilience of broadband network from technical, policy, legislative and regulatory perspectives. It is rather of the opinion that the deployment of OFC along railway route for AP-IS will create enormous opportunities for creating availability, affordability, reliability and resilience of the broadband network especially for landlocked countries in the region.

In the context of the AP-IS initiative, it is important to note that India is proactively pursuing an Act East Policy. Thus far, India already practices co-deployment through RailTel, which has exclusive seamless Right of Way (RoW) alongside its railway tracks passing through 7000 stations across the country. Similarly, Bangladesh Railway has planned to bring its entire network under an integrated telecommunication system by laying optical fibre line over forty-four upazilas (sub-districts) under seventeen districts to build a much safer and more secure train communication system. The major challenge facing co-deployment of OFC both in India and Bangladesh is to chart a roadmap for cross-sectoral coordination among the plethora of government departments, implementing agencies and telecom operators. Creating a conducive environment for such co-deployment and smart infrastructure will need a major coordination exercise among the multiple government authorities, regulators and the private sector.

If Digital India and Digital Bangladesh have to succeed, co-deployment of fibre-optic cable that exists in both countries will need to develop new governance models, revenue sharing systems and regulatory mechanisms and legal frameworks that support public-private partnerships and enable government and the industry to pursue co-deployment and co-habitation.

The findings of this working paper will be shared at various platforms of regional dialogues and regional cooperation in Asia and the Pacific, together with other comparable reports, conducted in other countries, such as China, Japan, Republic of Korea1, Myanmar and Cambodia2.

The report can be downloaded at https://www.unescap.org/resources/co-deployment-optical-fibre-cables-along-asian-highways-and-trans-asian-railways-e