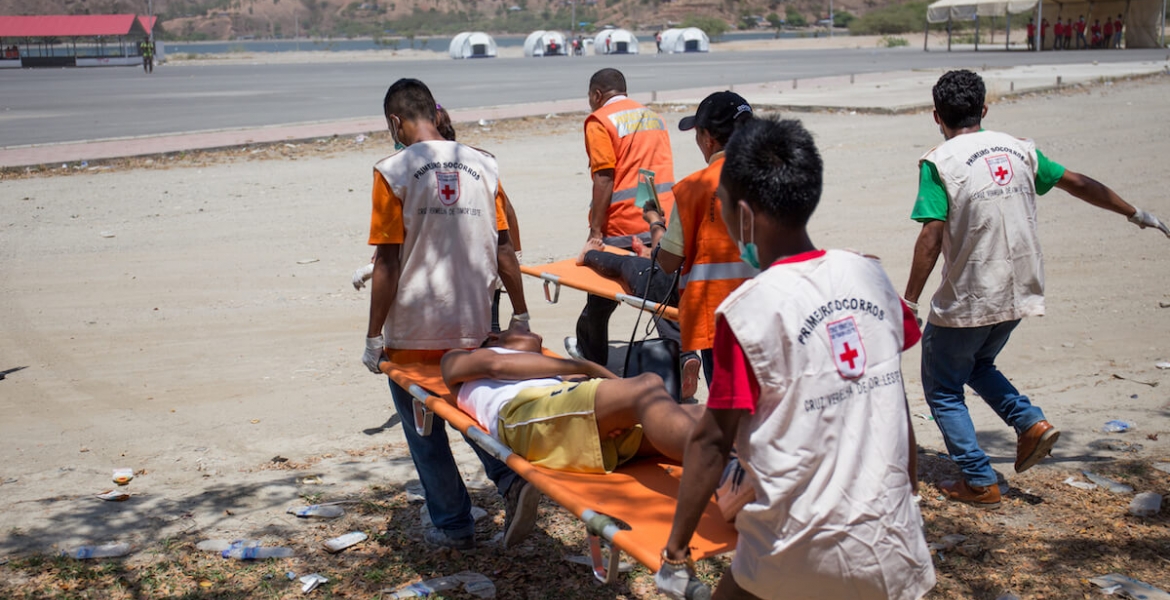 Twenty-four countries participated in a large scale tsunami simulation exercise organized under the auspices of the Intergovernmental Oceanographic Commission of UNESCO on 7 and 8 September.

Together, they tested standard operating procedures of the Indian Ocean Tsunami Warning and Mitigation System including communications links between all stakeholders, as the rapid transmission of messages between authorities and populations at risk is crucial to save lives in the event of a tsunami. The exercise included community evacuation drills in several countries, involving over 50,000 participants.

In Sri Lanka, 14 villages were evacuated, involving some 7,000 participants. In Oman eight schools and about 8,000 students took part in simulated evacuations. In India, community level evacuations were be carried out in about 350 villages involving some 35,000 participants. An evaluation is being conducted after the exercise to identify gaps and weaknesses and improve the Indian Ocean System.

Indian Ocean nations called for the establishment of an Indian Ocean Tsunami Warning and Mitigation System in the wake of the 2004 tsunami disaster. The new System became operational in 2011 with the support of the Intergovernmental Oceanographic Commission of UNESCO, which continues to coordinate the system’s governance mechanism.