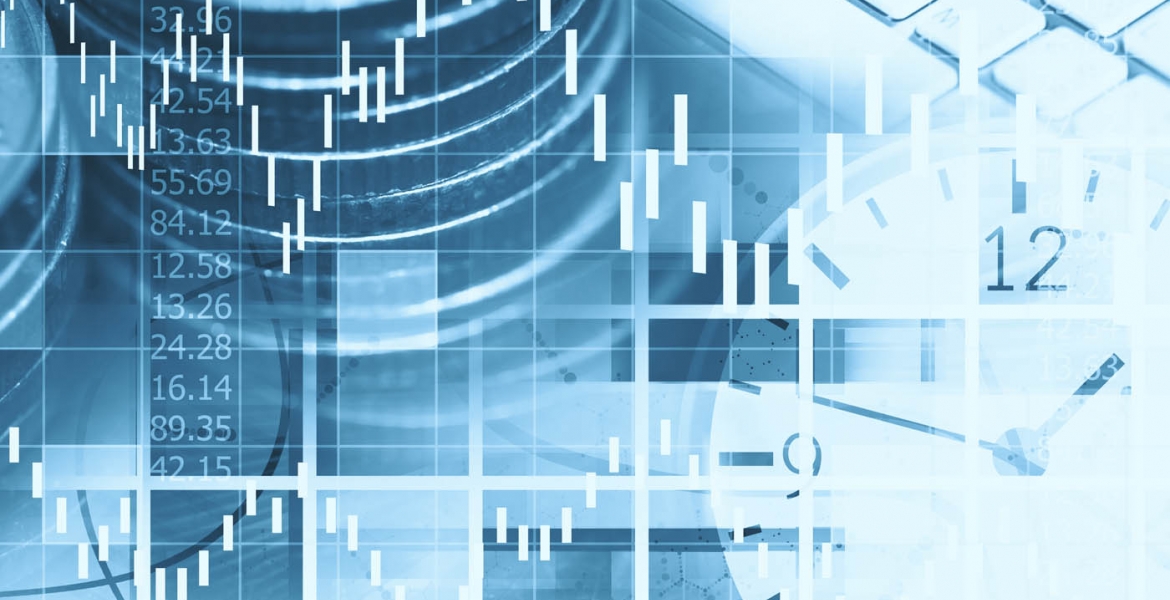 Developing Asia will need to invest US$26tn from 2016 to 2030, or US$1.7tn per year, if the region is to maintain its growth momentum, according to the Asian Development Bank (ADB).

China accounts for nearly half of the US$1.7tn total annual requirement but its infrastructure gap is much smaller than the Asian average after a quarter century of unprecedented investment.

Investments in telecommunications will need to reach US$2.3tn. If fulfilled, such investment will come as welcome news to many businesses impacted by the region’s underdeveloped telecoms infrastructure.

“We have one of the lowest internet speeds in Asia. That’s a blocker. So, we have to find ways to work around this problem,” said Rogelio ‘Nooky’ Umali, CTO at FWD Life Insurance in the Philippines.

“What we do is create an offline/online mode. Whenever systems and internet is poor, the offline mode is there.

“We have to really customise our applications in such a way to beat the problematic infrastructure.”

While much of Asia benefits from advanced infrastructure, there is very much a divide between the countries with and without such systems.

Last year, findings by the economic and social development arm of the United Nations in the Asia-Pacific revealed that nearly 75% of the region's broadband capabilities and access are concentrated in countries in East and North-East Asia.

South and South-West Asia, North and Central Asia, and South-East Asia have a combined 23.19% fixed broadband subscriptions in the region, three times less than the East and North-East sub region.

“As a result of this digital divide, millions of people are shut out from transformative digital opportunities in education, health, business and financial services,” Shamshad Akhtar, Executive Secretary of the UN Economic and Social Commission for Asia and the Pacific (ESCAP), said.

“In response to the widening gap, ESCAP is promoting the Asia-Pacific Information Superhighway initiative, to increase the availability and affordability of broadband Internet across Asia and the Pacific, by strengthening the underlying Internet infrastructure in the region.”

The findings further showed that the penetration of e-commerce is directly linked to access to broadband connectivity.

This suggests that enhancing information and communication technology (ICT) infrastructure connectivity would increase business-to-business e-commerce in the region.

With several countries in the region having pledged to develop infrastructure, it is hoped that the days of using offline modes and other technological workarounds are numbered.