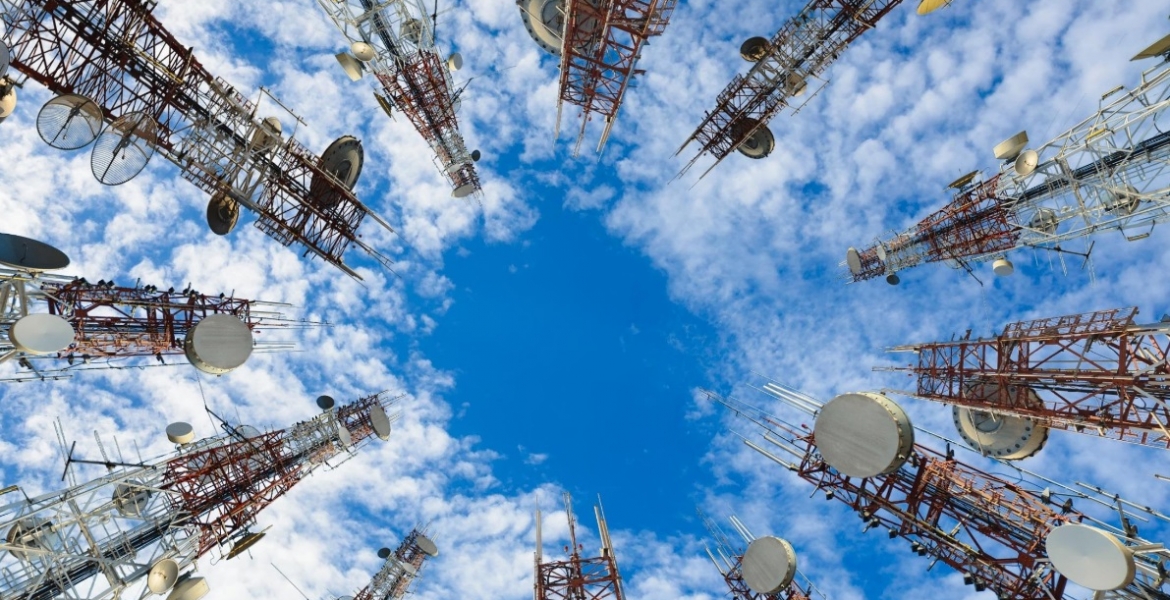 This working paper of the Asia-Pacific Information Superhighway Working Paper Series identifies key information and communications technology (ICT) policies and strategies in Timor-Leste, assesses the level of ICT development, and evaluates the challenges and policy implications.

The working paper draws attention to the fact that while there has been significant progress on developing the ICT infrastructure and connectivity in Timor-Leste since gaining independence in 2002, the digital divide continues to be a challenge. Access to mobile-broadband service per 100 inhabitants has increased significantly from 0.4 per cent in 2011 to 34 per cent in 2017, and the percentage of population covered by at least a 3G network is around 97 per cent. However, challenges remain with less than 1 per cent of population having access to fixed-broadband services. Moreover, both mobile- and fixed-broadband services are considered unaffordable.

Further investigation reveals that key regulatory policies have contributed to the significant improvement in mobile-broadband growth. Timor-Leste established its first Internet connection in February 2000, and in 2012 liberalized the telecommunications sector, resulting in rapid development of the mobile telephony infrastructure and ecosystem.

However, to address the digital divide and increase access to affordable broadband services in Timor-Leste, there are policy and regulatory issues that need to be addressed, such as the lack of a national broadband policy and cybersecurity plan, limited coordination between government stakeholders, limited local content, and lack of ICT statistics for evidence-based policymaking.

The report can be downloaded at: https://www.unescap.org/resources/regulatory-policies-and-ict-trends-insights-timor-leste