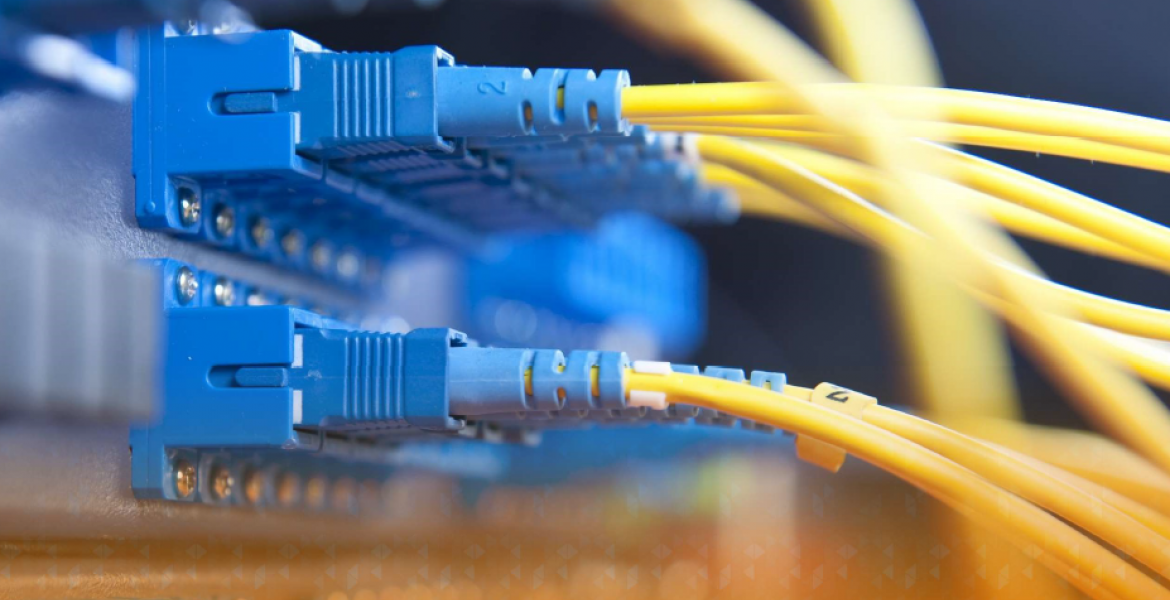 Access to the Internet contributes to socio-economic development. However, access to affordable and reliable broadband connectivity is not universal, particularly in countries with special needs (Least Developed Countries (LDCs), Land-locked Developing Countries (LLDCs) and Small Island Developing States (SIDS)). According to the latest ICT statistics from the Economist Intelligence Unit’s ‘Inclusive Internet Index 2019’ , the average fixed-broadband access, speed, latency, and affordability, are well-developed in high-income countries, but significantly lacking behind in low-income countries.

Internet exchange points (IXPs) are physical (switch or server) locations where different networks connect to exchange Internet traffic. IXPs are vital for improving the affordability and quality of broadband connectivity, within and between countries, by keeping Internet traffic ‘local’ within the network of connected networks, thereby keeping costs and latency low.

This Working Paper estimates the relationship between the number of IXPs and fixed-broadband speed and latency in 85 countries from 2016 to 2018, using a balanced panel dataset developed by the Economist Intelligence Unit for its ‘Inclusive Internet Index’. While several studies have established a positive role of IXPs on Internet speed and latency, majority of the earlier studies are technical studies examining the traffic routes in specific networks. This Working Paper therefore contributes to this literature by triangulating earlier findings using an econometric model. The recent availability of the panel dataset on IXPs, speed and latency by the Economist’s Intelligence Unit has made this exercise possible.

Despite the benefits of IXPs, challenges remain on establishing IXPs. In particular, the need for: collaboration and building trust between several stakeholders (national and international); neutral location and management of IXP as a platform for all operators to connect; conducive regulatory environment that supports an open market for telecommunication services. As a result, these challenges pose important policy implications for policymakers on ensuring the sustainability of IXPs.

The report can be downloaded at: https://www.unescap.org/resources/estimating-effects-internet-exchange-points-fixed-broadband-speed-and-latency