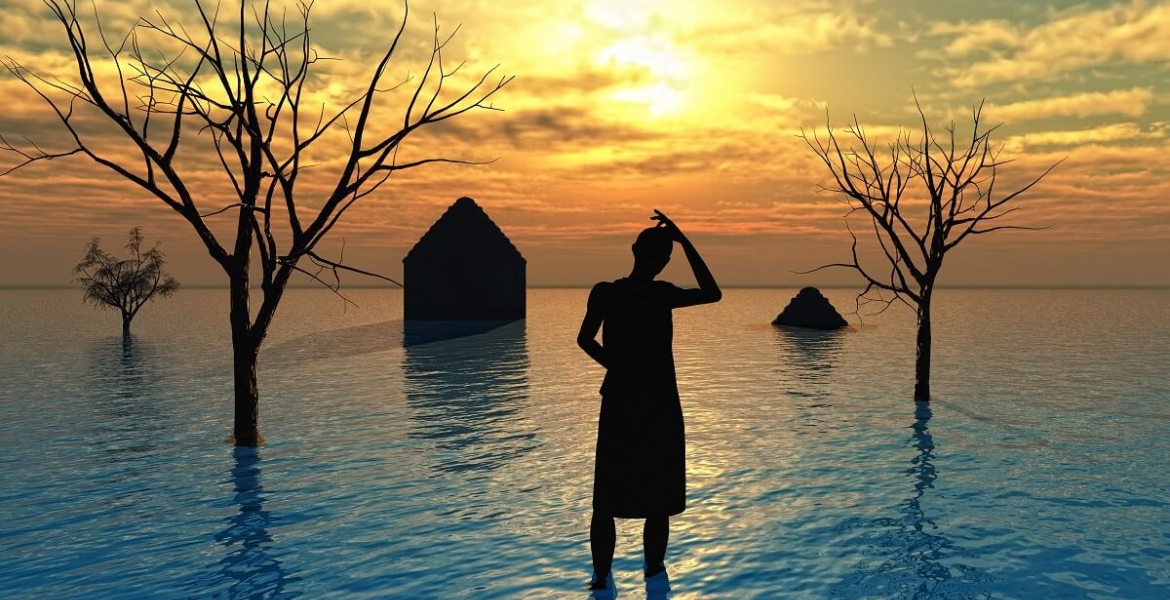 Today, 13 October is the International Day for Disaster Reduction, which celebrates how people and communities around the world are reducing their exposure to disasters and raising awareness about the importance of reining in the risks that they face. In this context, it is critical to realize that Asia and the Pacific is the most disaster-prone region in the world.

Last year, Governments adopted the Sendai Framework for Disaster Risk Reduction and embedded its objectives in the 2030 Development Agenda. Today, we launch the “Sendai Seven Campaign: Seven Targets, Seven Years”, which highlights how we can all contribute to reducing disaster losses. This year’s target is reducing loss of life.

We can replace material possessions, but we cannot replace people. I am repeatedly appalled at how many people die in disasters. The majority of victims are invariably the poor and vulnerable.

Today, hundreds of millions of people live at risk from rising seas, earthquakes, drought, heatwaves, floods and storms.  They live on marginal lands, beneath unstable hillsides or on storm-exposed coastlines. This is why eradicating extreme poverty -- the first of the 17 Sustainable Development Goals, is essential to reducing disaster risk.

On this International Day for Disaster Reduction, I call on all Governments to work with civil society and the private sector to move from managing disasters to managing risk. Let us move from a culture of reaction to one of prevention and build resilience by reducing loss of life.