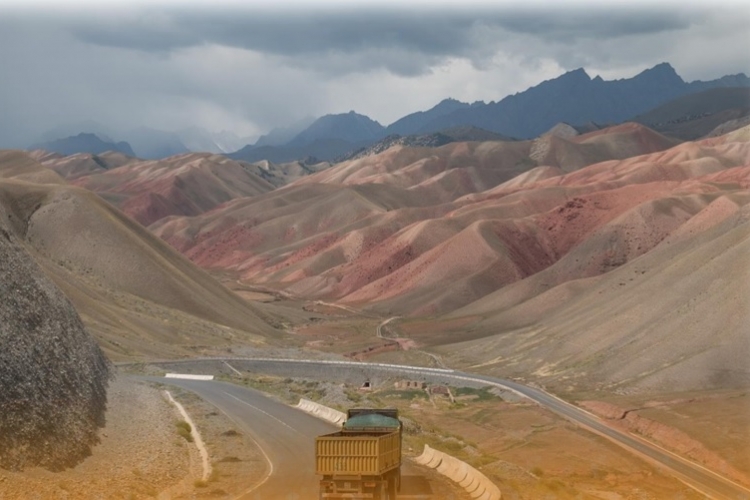 The 2030 Agenda for Sustainable Development recognizes that natural disasters can be an impediment to realizing the development goals. Earthquakes, landslides, floods, and droughts have detrimental impacts on overall country macroeconomic factors and further disproportionately affect the poor and marginalized groups. Therefore, it is imperative to develop multi-hazard assessments that address and map both physical and social vulnerabilities. 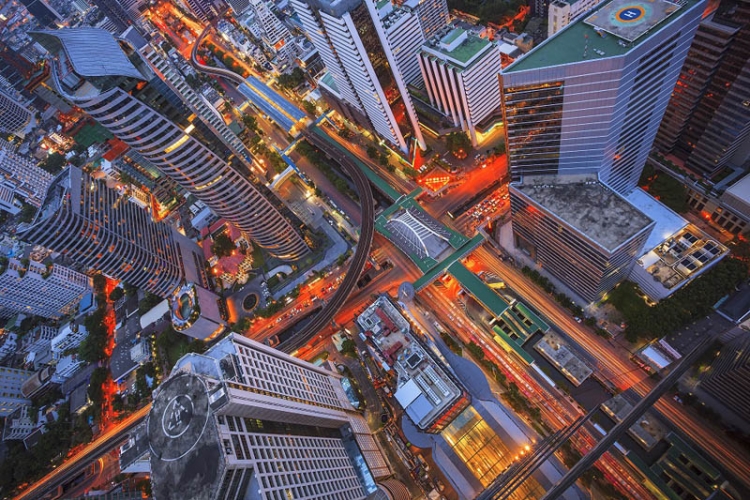 A Study of ICT Connectivity for the Belt and Road Initiative (BRI): Enhancing the Collaboration in China-Central Asia Corridor

The Belt and Road Initiative (BRI) was initially introduced in 2013 in order to enhance connectivity and collaboration among 60 countries and beyond in Asia, Africa and Europe. According to BRI, the Belt refers to Silk Road Economic Belt which is the land routes among these countries, whereas the Road refers to the 21st-Century Maritime Silk Road which is the sea routes, rather than roads, aimed at marine transportation and communications from China’s east coast to other countries across the South China Sea and the Indian Ocean.